Culture Station Seoul 284 restored the prototype of old Seoul Station, which was the main stage of Korean modern history in Korea and the gateway of traffic and exchange, and opened in 2011 as a Cultural Complex.

As a platform to create and interact with Culture · Art, various programs such as exhibitions, performances, and workshops are held. In 1900, it changed from Namdaemun Station to Gyeongseong Station and Seoul Station to become Culture Station Seoul 284. Meet 100 years of history against time.

During the three-year construction period from 1922 to 1925, Renaissance architecture was newly built. The new history of the South Manchuria Railways Company has changed its name to Gyeongseong station.

With significant scale of the Gyongseong station, the European-style exotic appearance of red bricks, granite floors, artificial walls, and the Betula schmidtii Regel floor made headlines. In particular, the first Luncheon bar “Grill” on the second floor became so popular that it called the Luncheon bar itself a drawing.

Reborn as a Cultural Complex at a Railway Station

Based on the photographic data of the time of the construction of Gyungseong station, Inside the station 100 years ago was reproduced. Previously completed in 2011, the Seoul Station is currently used as the Culture Station Seoul 284. 284 is the historical number of the old Seoul Station, indicating the characteristics of Culture Station Seoul 284 combine the history with the art experience.

The Past, the Present, And the Future Coexist

Culture Station Seoul 284 is a historic space with a lot of time and a space that changes as it meets new art. You can enjoy the past, such as Renaissance ornaments, stained glass, and red bricks, as well as experimental and modern works. The singularity that the past, the present, and the future coexist is loved by many people because it shows different exhibits than the existing known art museum.

In addition to the exhibition, visit Culture Station Seoul 284 to see the 1925 Gyongseong station. Don’t miss the great opportunity to browse the old Seoul Station 100 years ago. 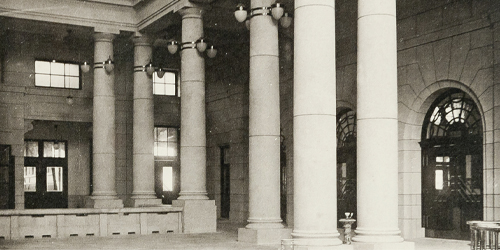 Central Hall
Central Hall which surrounded by 12 stone columns and a dome was the primary space of the former Seoul Station. Ticket office, information desk, gift shop, and snack bar were housed in the Central Hall.
1F 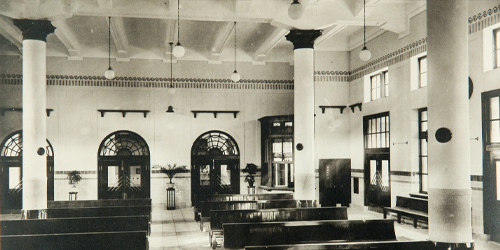 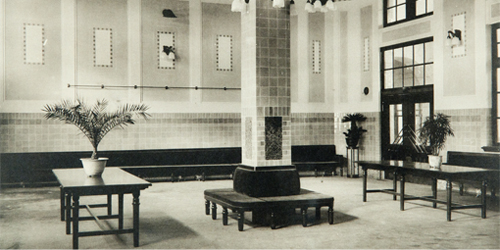 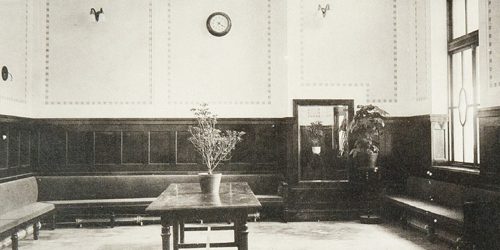 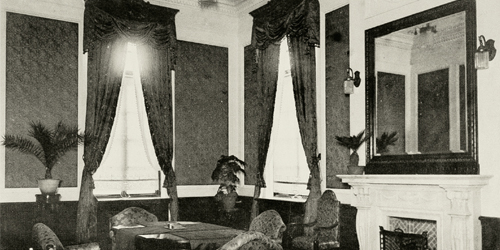 VIP Lounge
VIP Lounge was exclusively reserved for the royal representatives to presidents and high-ranking government officials. It is equipped with a separate entrance.
1F 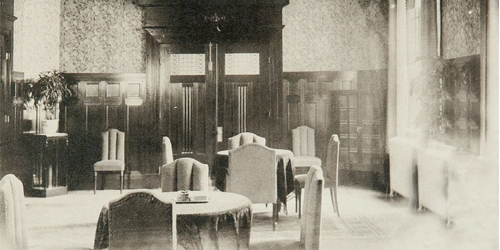 Spare Room for VIP
A place used as a restaurant and auxiliary space for the entourages who accompanied VIP guests.
1F 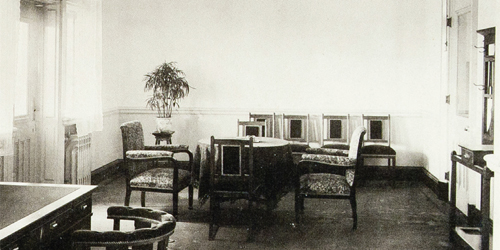 The Grill
The Grill is the first Western-style restaurant in Korea which opened in 1925. Inside the wiring closet is the food preparing room. The dumbwaiter in the room is the first of its kind in Korea which was connected to the kitchen in the basement.
2F Restoration Project Exhibition Hall
The space used as the Barbershop has been converted into exhibition spaces where artifacts and historical material from the former Seoul Station’s restoration are on display.
2F 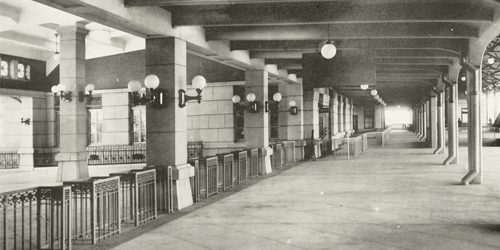 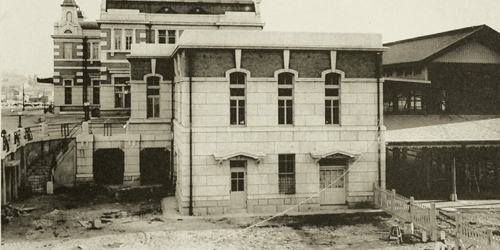 RTO
RTO was the baggage collection area where passengers collect their baggage sent from departing station as they arrive. The name RTO comes from the Railroad Transportation Office because of its usage of the US Army Transportation Corp.
1F